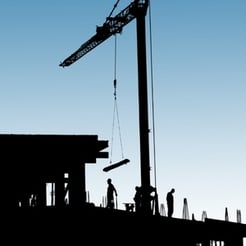 Clubs share a common business model, but when it comes to more qualitative aspects like culture, each individual club is truly unique. At the highest level, a club’s culture is defined by factors such as history, mission, traditions, member demographics, location and the mix of amenities enjoyed by its members.

Below the surface, there is another very important but less obvious factor at work that influences the member experience on a daily basis and ultimately shapes the club’s future; the operational mindset. Are the club’s board, management and members focused on value creation or are they operating in a mode of extreme cost control?

In a culture of value creation, club leaders seek to continually add to the benefits of being a member. The focus is on things like innovative programming that considers every member type, diverse offerings within the club’s physical environment that go beyond the basics, a careful balance of exciting new events and longstanding traditions. In a culture of value creation, the emphasis is on growing and evolving the member experience.

Cost control mode is exactly what it sounds like. Instead of seeking opportunities to enhance the member experience and boost revenue through increased dues revenue and activity, leaders search for an ever diminishing lowest common denominator where members are just satisfied enough. They’re literally attempting to cut their way to health. Over time, a culture of cost control leads to chronic dissatisfaction among existing members, an inability to attract new members and expanding financial stress.

In a strong economy and fertile member market, maintaining a culture of value creation comes naturally for most clubs. But what happens when the business environment weakens? In challenging times, clubs without a clear understanding of their own business model and financial drivers are vulnerable to making poor decisions that cause them to shift away from value creation into the cost cutting mode.

Over the last seven years of studying club industry data, we’ve learned that benchmark analysis reveals a club’s story and we can get a pretty clear picture of what’s going on just by looking at the data. Key Performance Indicators (KPIs) can be used to assess financial sustainability, show the impact of the choices or decisions the club has made and identify the telltale signs that a club’s culture is focused on either value creation or on cost cutting.

There are two key measures from the Club Benchmarking Executive Dashboard that are particularly revealing and easy to calculate; the Dues Ratio and the Net Available Capital Ratio.

The Dues Ratio
Picture a two-cylinder engine where one cylinder is the number of full member equivalents and the other is the dues amount each full member pays to belong to the club. We refer to that as the club’s dues engine and every club has one. Under the influence of a weak dues engine, clubs commonly slide into negative patterns like extreme cost control. They focus on treating the symptoms and ignore the root cause, which is too few members and/or dues rates that have not kept up with annual cost increases.

You can assess the health of your dues engine by calculating the Dues Ratio (total dues revenue as a percentage of operating revenue). It’s a critical measure since dues is the club’s most powerful financial driver with a margin of 100 percent. In the industry overall, the median Dues Ratio is 48 percent. Looking at the middle 50 percent of the industry (all clubs between the 25th and 75th percentile) the Dues Ratio ranges from 41 percent at the low end to 54 percent at the high end. Clubs with a healthy dues engine (indicated by a Dues Ratio at or above the median) are in a much better position to have money available to support value creation even after fully funding operations.

Net Available Capital Ratio
The ability to reinvest to replace aging assets and enhance the physical plant defines whether a club is or is not financially sustainable. Insufficient capital triggers a spiral of gradually decaying and out of date facilities which leads to an inability to attract new members and higher than normal attrition of existing members.

While a comprehensive capital reserve plan is required to fully determine a club’s capital needs, you can calculate your Net Available Capital Ratio by taking Net Available Capital (net operating result plus capital income minus lease payments) as a percentage of your total operating revenue to determine where your club is relative to the industry median of 12 percent. Clubs well above the median are considered capital rich and those well below the median are considered capital starved. The more capital rich a club, the more readily a healthy culture of value creation can be nurtured and sustained.

Running these two basic calculations—Dues Ratio and Net Available Capital—is an important first step in assessing your club’s operational mode and aligning the board and management around a fact-based view of your position on the cultural spectrum of value creation to cost control. If you would like to schedule an online session to review and discuss your benchmarks with one of our trained analysts, send an email to info@clubbenchmarking.com 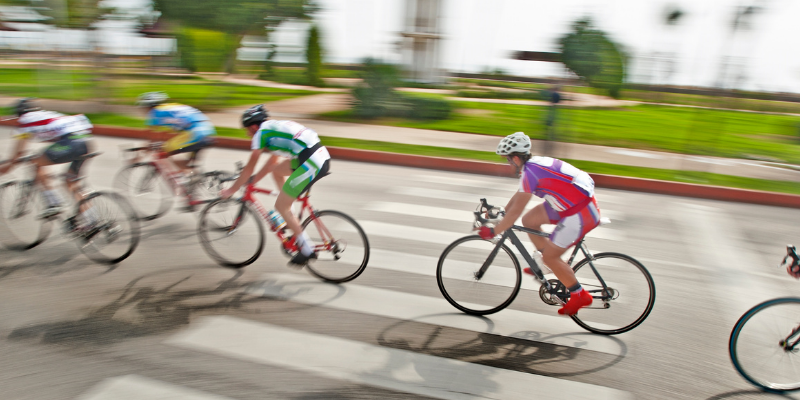