Analysis of year-over-year data from April 2020 versus April 2019 has revealed the following: 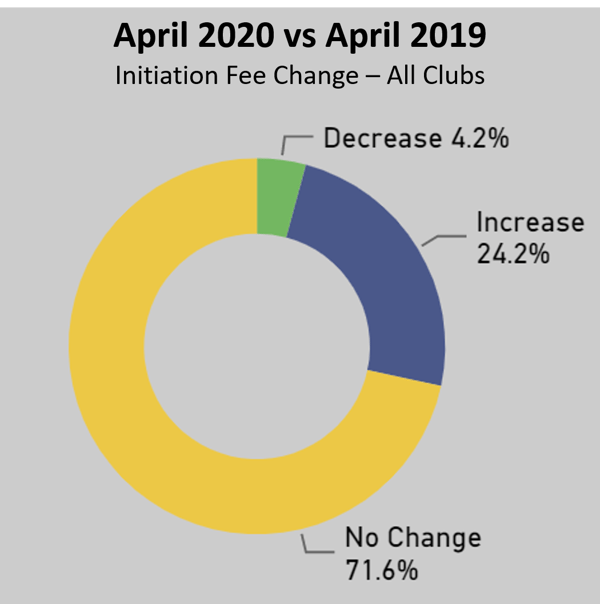 Club Benchmarking will continue to monitor and report on how the COVID-19 shutdown and reopening is affecting private clubs. To learn more about the Strategic Monthly Dashboard, visit www.clubbenchmarking.com/monthly